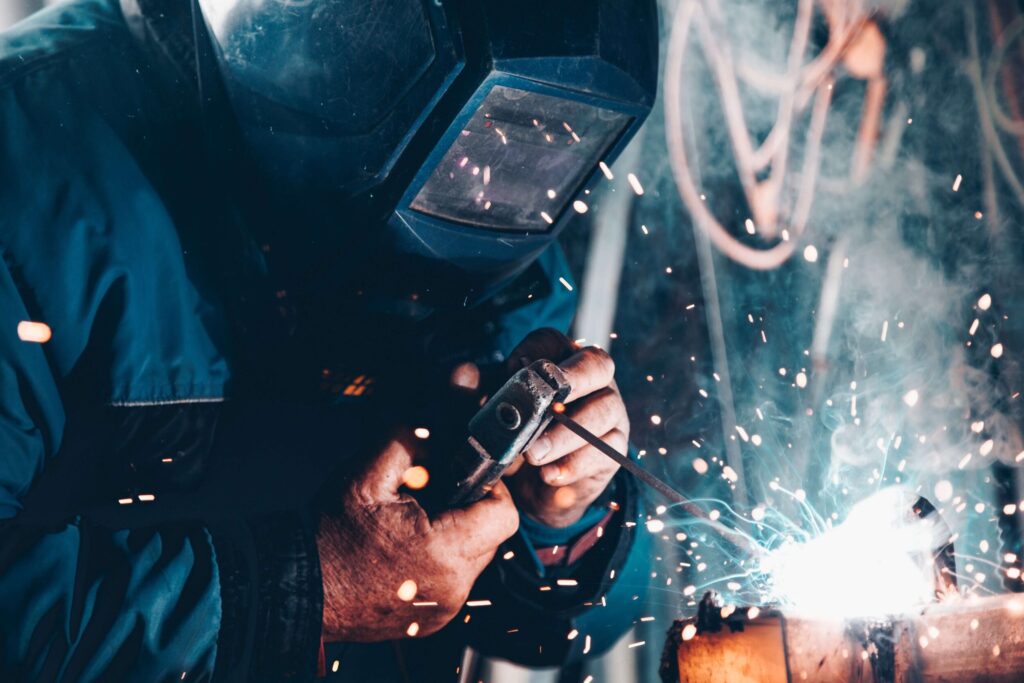 Part 2: How is it Different for the Worker?

In this entry of our series on exploring the difference between employees and contractors, we are going to explore some of differences that the worker experiences. The simplest way to do this is to compare the two of them side by side:

A quick review shows that employees receive significant additional benefits, from vacation pay to EI to labour law protection. These benefits often come at the cost of freedom – employees usually have less freedom than a contractor in a variety of ways. Remember that what you are is not choice – it is based on the facts of the situation (as we covered in Part 1). That doesn’t stop people from trying to go against the facts though.

Why would someone who is an employee want to be assessed as a contractor?

Why would someone who is a contractor want to be assessed as an employee?

Posted in Employee vs Contractor